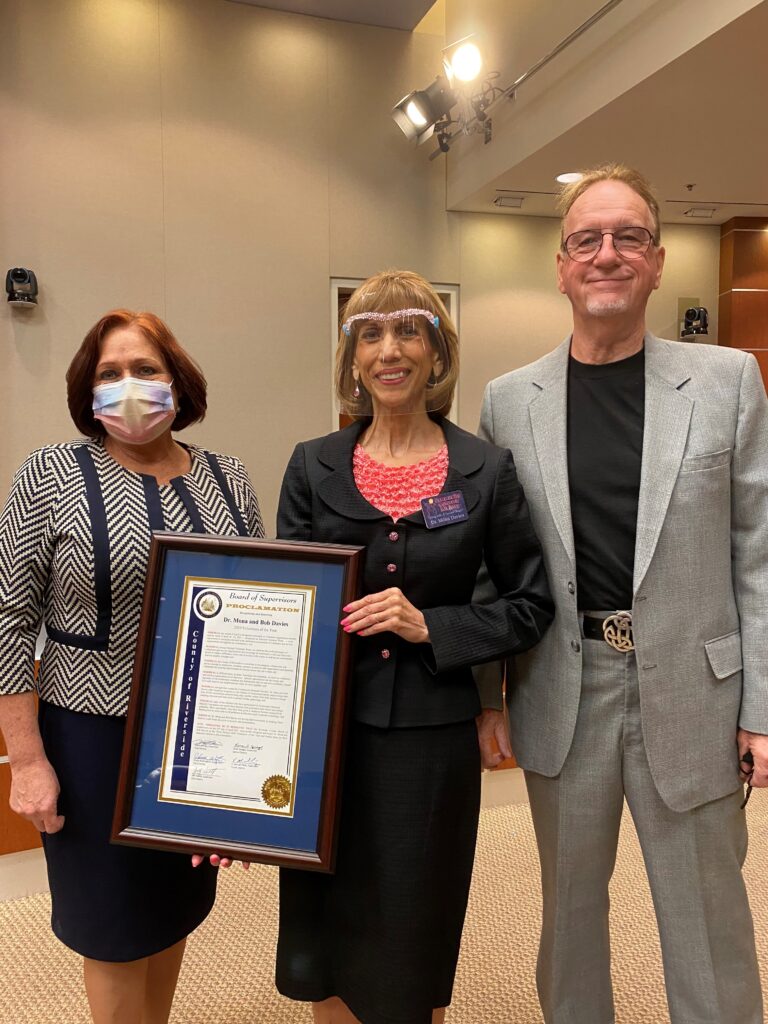 After more than two decades of charitable work involving at-risk children in Riverside County, Dr. Mona Salomo-Davies and her husband, Bob have again been recognized for their efforts in helping thousands of girls and boys since 2000. The Davies are the founders of Community Outreach Ministry; a nonprofit organization for at-risk youth whose parent or parents are incarcerated. Dr. Davies was one of four Inland Empire recipients of the MolinaCares Community Champions Award presented at an award ceremony on June 23, 2021. The award was in recognition of her volunteer work with the Community Outreach Ministry. Davies also received a $5,000 grant from Abbie Totten, president of Molina Healthcare of California. The grant will be used to help underserved, disadvantaged and vulnerable children impacted by

parental incarceration as well as youth who are at the highest risk of poverty, illiteracy, drugs, crime, gangs, and incarceration.

The MolinaCares awards program was created to honor and bring together those individuals who embody the spirit of service and community through their leadership, volunteer and public advocacy efforts. The Davies will use the $5,000 grant to continue funding the numerous programs and activities for children held year-round. The Davies will continue to sponsor Science, Technology, Engineering and Mathematics (STEM) workshops, summer camping trips and the organization’s annual Angel Tree Christmas party; one of many holiday events held each year where at-risk youth receive gifts.

During National Volunteer Week in April, the Davies were both named Third District Volunteer of the Year 2020 by Third District Supervisor Chuck Washington and the County of Riverside Board of Supervisors. The Davies were presented with a proclamation that celebrates the profound impact Community Outreach Ministry has had on helping Third District youth break the cycle of poverty and incarceration. The proclamation stated, in part, that “Dr. Mona and Bob Davies offer beneficial programs to the children of incarcerated adults, empowering them with STEM mentorships, and providing safe, healthy outlets from daily stressors through camping trips and activities such as the annual holiday gatherings.” The proclamation continued as follows: “many of the children who have participated in Community Outreach Ministry’s programs and events have become first-generation high school and college graduates. More importantly, they have been given a chance to become successful by learning how to solve real-world problems in education and vocational technology.”

The Davies will also be sponsoring two teens who will be given scholarships for a week-long camping trip July 19 to July 23 at Yosemite National Park Village. From September 3 to

September 6, Camp Agape is hosting Angel Tree camp for children in California between the ages of seven and 17 in Little Bear. In July, four Angel Tree teens in high school were mentored by the Give Something Back Foundation; a nonprofit group that chose the Davies’ organization to recommend youth facing economic hardship and other adversities for acceptance into the Give Back Scholars Program. Homeless, foster care youth, and children of incarcerated parents in the eighth and ninth grade with a 3.0 GPA are encouraged to contact the Davies for a recommendation to receive four-year academic mentors throughout high school and to apply for four-year scholarships to universities in Southern California.

As a volunteer-operated 501C (3) organization, the Community Outreach Ministry relies heavily on funding and donations to achieve the ministry’s mission of caring, sharing and saving lives. To donate, please send the text message “DONATE CHAMPIONS” to 609-212-0627 or contact the Davies at www.communityoutreachministry.org or, by telephone at 951-698-7650. 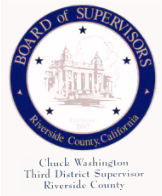 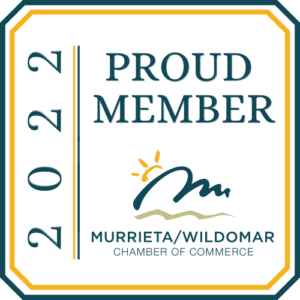